Good news from Italy! The network of cities supporting the mission of Cities Changing Diabetes continues to expand. I am pleased to share that the network has been enriched by the city of Cagliari committing to the Urban Diabetes Declaration, signed by Mayor Paolo Truzzu. 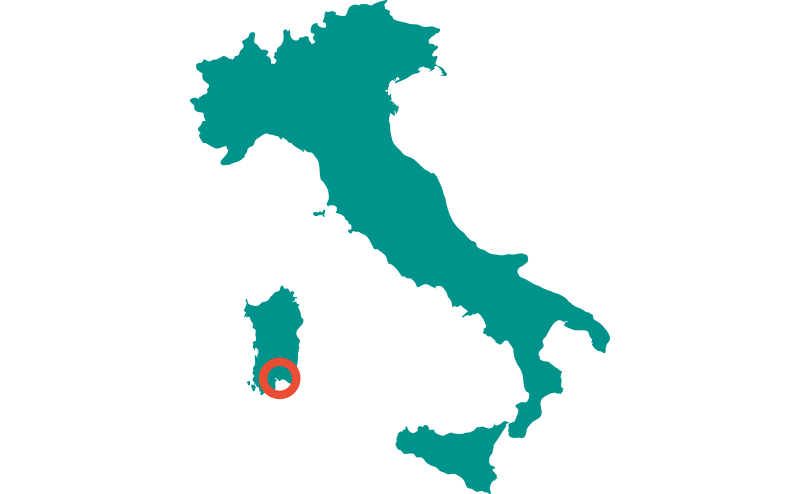 It is particularly meaningful for the Sardinian capital to begin its Cities Changing Diabetes journey: The city has the highest prevalence of type 1 diabetes in Europe, and potential to improve care and assistance for people with type 2 diabetes living on the island has been identified.

It is hoped that the signing of the Urban Diabetes Declaration will accelerate efforts to gather data and build a network that will boost awareness of the seriousness of the diabetes challenge. The urban observatory of Casteddu will begin this work and help Sardinian people with diabetes improve their condition and reduce complications associated with diabetes in the city.