Momentum to grow the network and extend the list of signatories of the Urban Diabetes Declaration continues apace from Italy! Mayor Michele De Pascale from the northern city of Ravenna recently put pen to paper, making Ravenna the latest Advocate City in the Cities Changing Diabetes network. 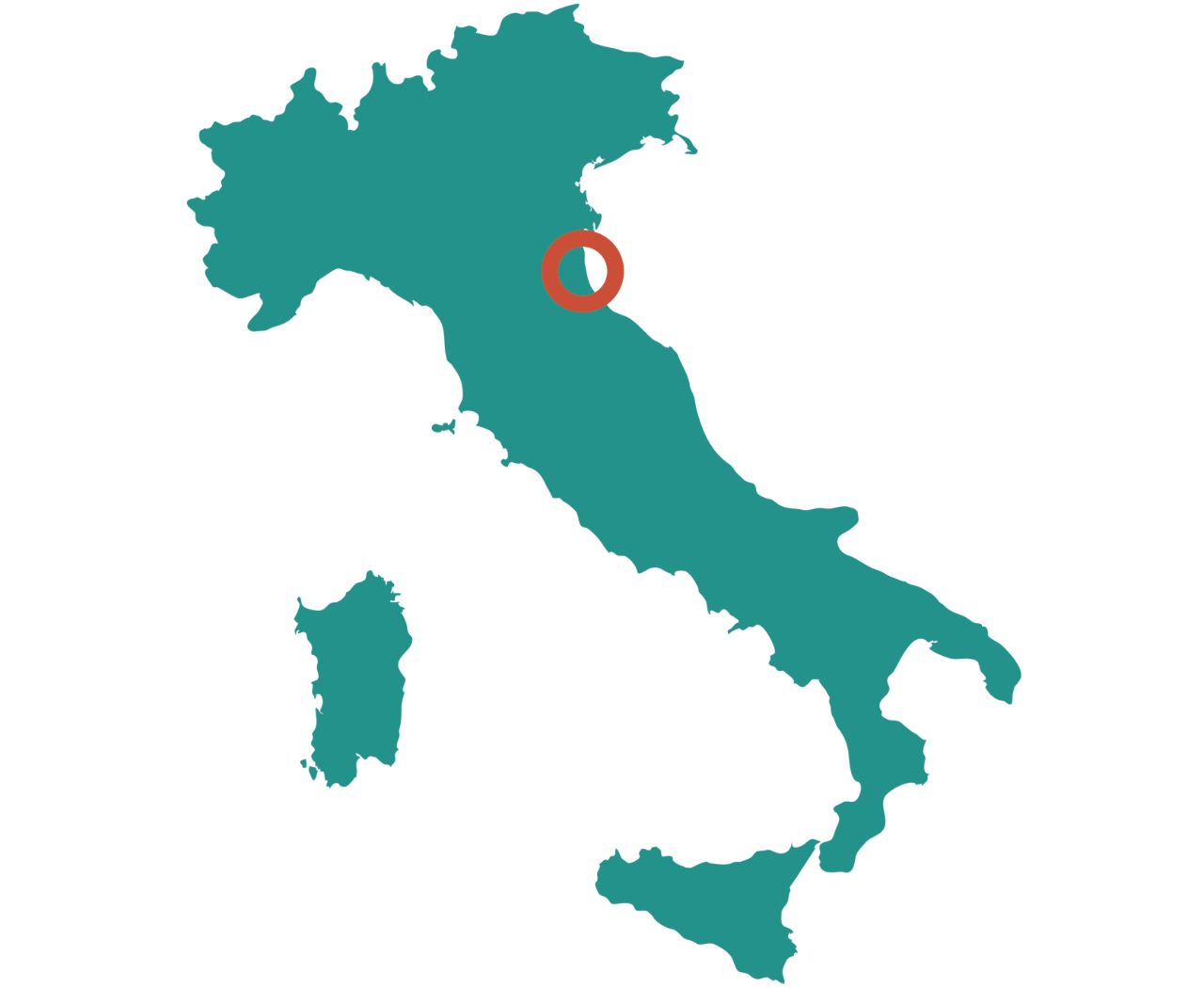 The signing of the Urban Diabetes Declaration by city Mayors has been used to great effect in Italy, boosting awareness and securing commitment to help bend the curve on urban diabetes. The announcement attracted local and national news coverage. A busy month will culminate in a lecture about urban diabetes and the Cities Changing Diabetes programme at the National AMD Congress at the end of October. Stay tuned for more city mayors signing up to the Declaration!