On 30 October, the district of Marzahn-Hellersdorf in Berlin became the first German city to join the Cities Changing Diabetes network. 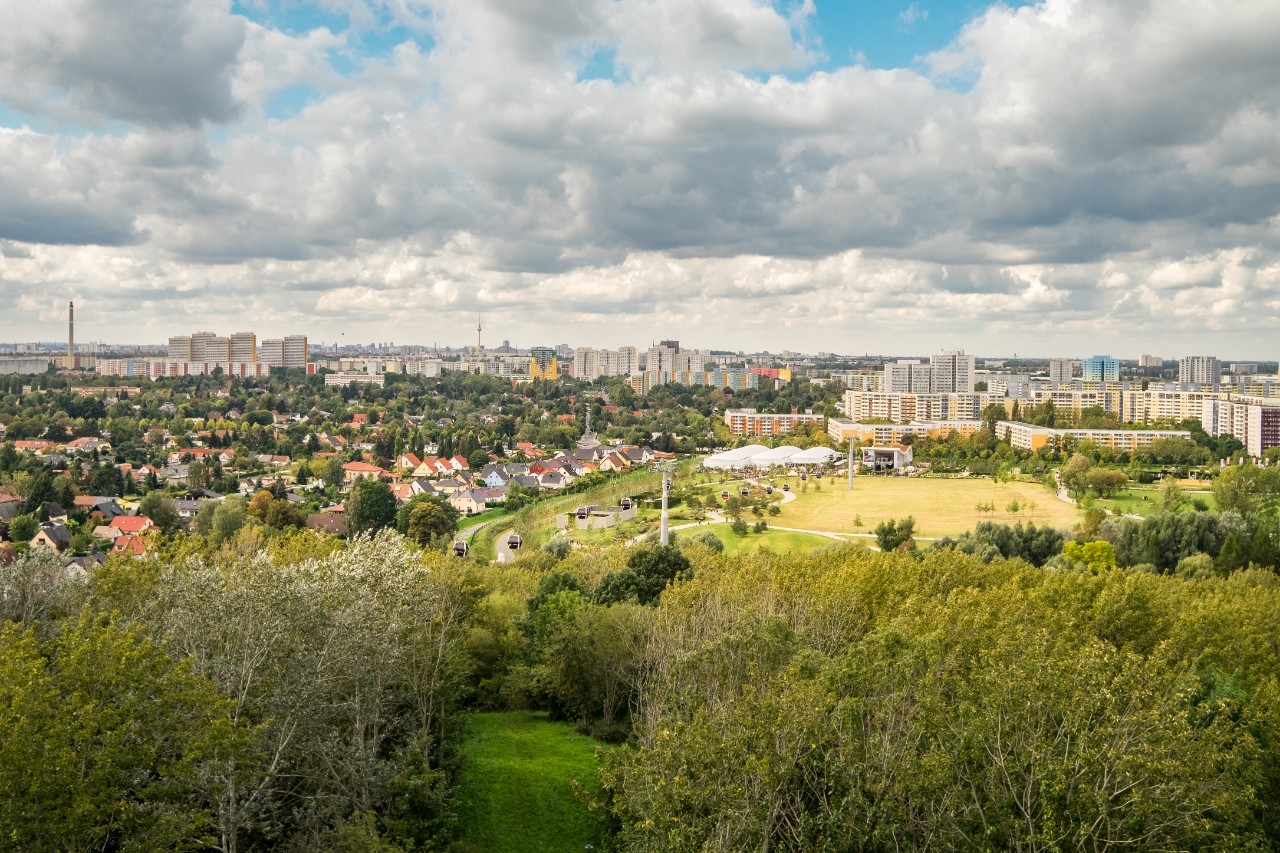 At the launch event attended by Novo Nordisk, three local politicians, Mr Hans-Peter Kay (from the Danish Embassy) and Heike Hanspach (from Berlin Partner), the District Mayor Dagmar Pohle signed the Urban Diabetes Declaration. Speaking at the event, Mayor Pohle said: "There are very many socially disadvantaged families for whom prevention and health are not the most important issues. A very high prevalence of diabetes further aggravates the situation compared to other inner-city areas, as well as a blatant lack of doctors and thus a lack of care in resident doctors”.

In order to create suitable joint interventions, one of the first joint steps will be an epidemiological study through a Rule of Halves analysis, so that the diabetes situation in the district can be examined in detail. The aim is to find out where the vulnerable target groups are located and how the appropriate projects can be addressed.

The first joint prevention project #gehtdoch was launched in the district with the support of Die Bewegung für mehr Bewegung (The Movement for More Movement). The initiative is an exercise campaign built around an app that records the participants' minutes of movement. To encourage residents to sign up to the app, many motivating and entertaining posters have been put up around the district. There are also exciting prizes on offer from local partners for those who manage to log the most minutes.

A bigger launch event, which will be attended by all the local partners, will take place once the lockdown in Germany has been lifted. For more information, read the press release here.