Joined the programme in 2020

Through the Cities Changing Diabetes programme, Turin is mapping obesity and type 2 diabetes in the city’s neighbourhoods and promoting socially and culturally appropriate interventions to improve the health of its residents. 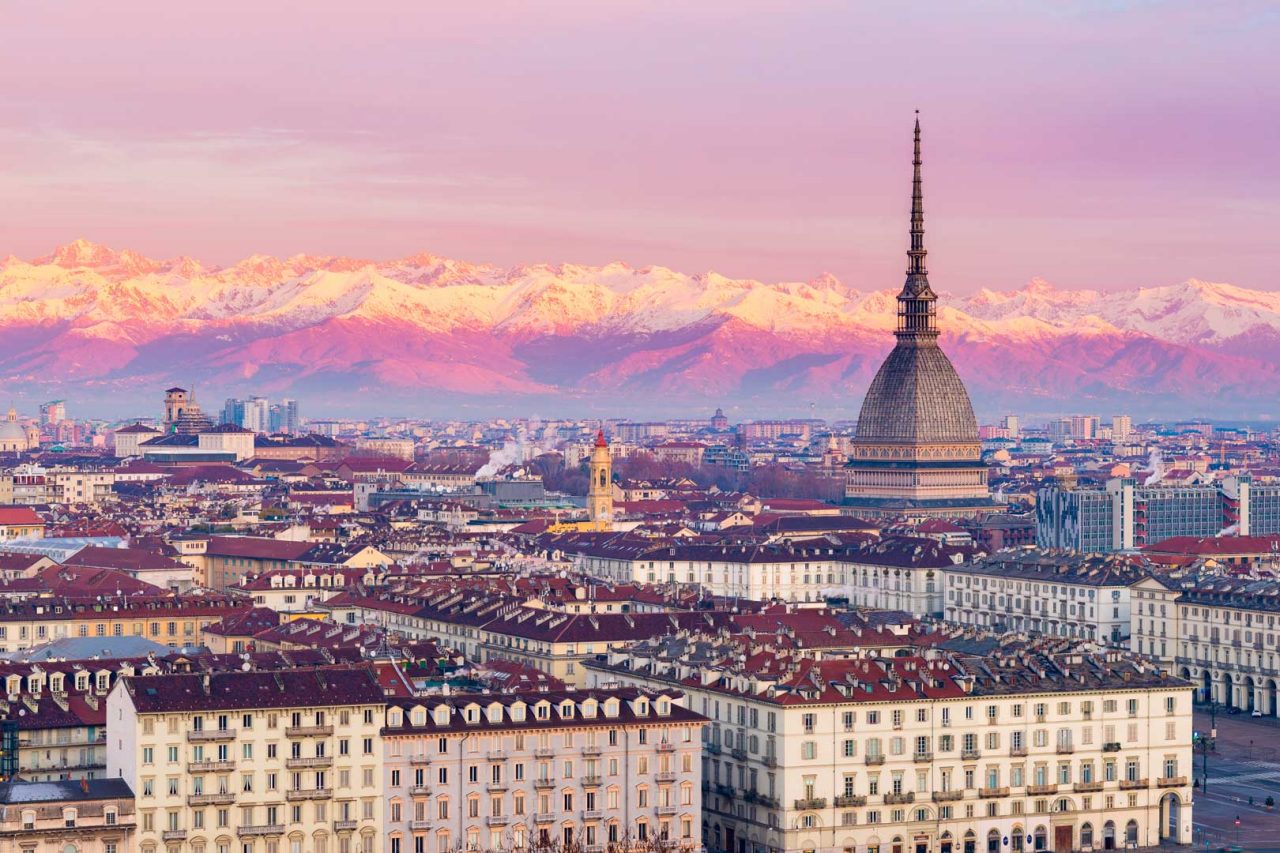 The mapping phase of the Cities Changing Diabetes programme in Turin revealed that the highest prevalence of type 2 diabetes could be found in the neighbourhoods in the north and west of the city. The lowest prevalence was recorded in the neighbourhoods beyond the Po River in the old town. These differences correlate with variations in socioeconomic status. For example, the research indicated that the prevalence of overweight and obesity is 35% higher in those with a lower level of education.

The diabetes challenge in Turin

of adults in Turin were living with diabetes in 20181

of adults in Turin are living with obesity2

With the Cities Changing Diabetes programme, Turin wants to promote interventions taking into account socio-economic and cultural aspects to improve the health of its residents.

Turin has many natural advantages as a city with 21 square kilometres of green areas, 320 kilometres of tree-lined avenues, and 207 kilometres of cycle paths. Taking inspiration from Rome, another Italian city in the Cities Changing Diabetes network, Turin has established an itinerary of walking routes through the city’s metropolitan area.

These routes, which cover almost 100km of urban walking paths, are collated in a pocket-sized guide called the Turin Passport. Through this initiative, Cities Changing Diabetes in Turin aims to promote a culture of physical activity in the city.

As was the case in other Italian cities in the network, Turin also organised a special Health City Manager course with the support of the Associazione Nazionale Comuni Italiani. This course is designed to equip participants with the skills necessary to support local authorities in their efforts to incorporate health into policymaking.

Cities Changing Diabetes in Turin is running a pilot project in Vallette that focuses on activating social relationships to improve health outcomes. Community support can play a vital role in disease prevention through the dissemination of accurate information and the exchange between peers regarding healthy behaviours and choices.

To share accurate diabetes knowledge, a mobile diabetes information booth called the Dirittibus was created to spread information about the condition and to raise awareness of the benefits of healthy eating and physical activity.

"At present, the most critical problems can only be understood and solved if an analysis is made of the social, economic and environmental determinants and the risk factors impacting health. The relationship between health, quality of life and the environment is now a topic of central interest for the social, environmental and medical sciences."

— Alessandro Stecco, President of the Health Commission of the Piedmont Region

Parliamentary Intergroup on QoL in Cities