Joined the programme in 2014

Tianjin was one of the first cities to join the Cities Changing Diabetes programme. With a focus on the primary healthcare sector as the nexus of diabetes prevention and treatment, Tianjin has carried out a series of initiatives to strengthen healthcare management in local community health centres. 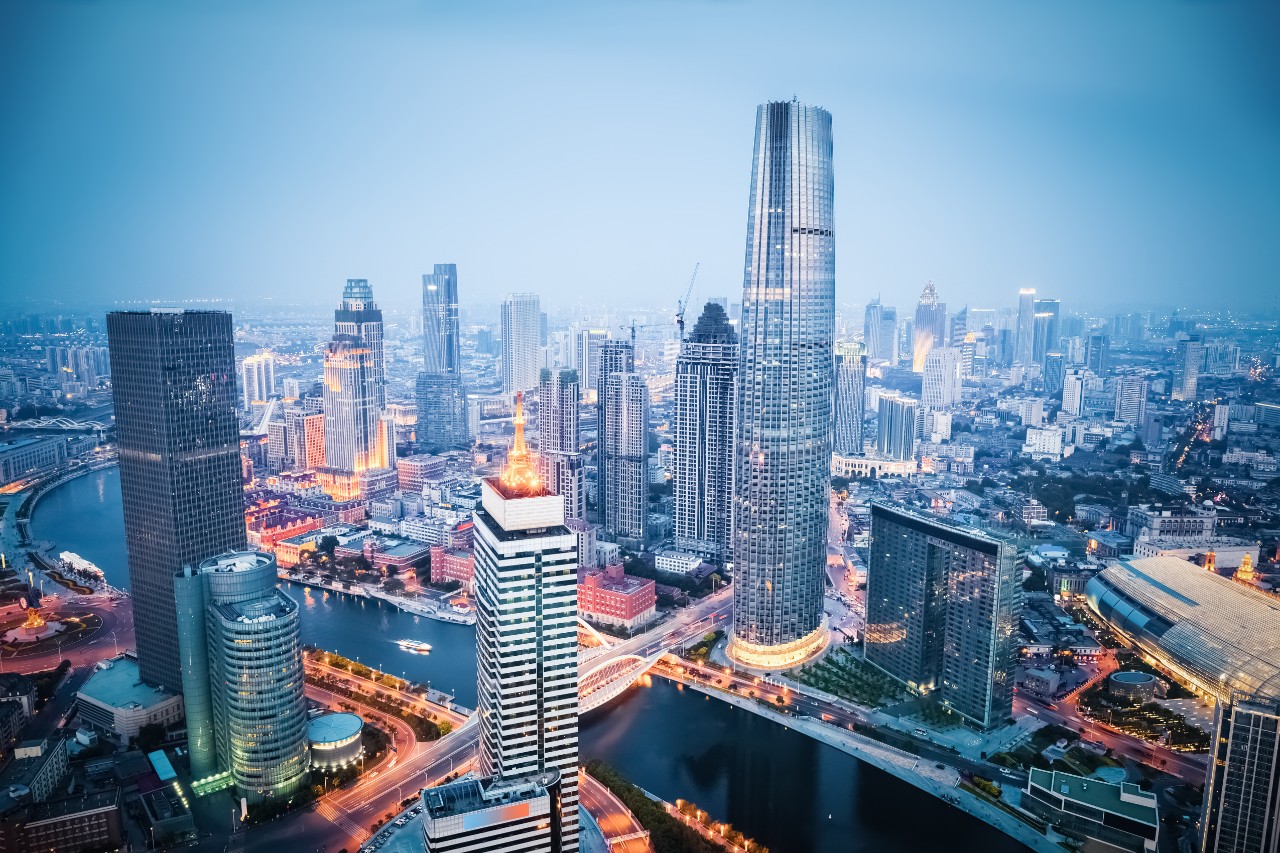 In recent years, Tianjin has invested significantly in infrastructure, economic development, jobs and healthcare. However, emissions from industry and fossil fuels have led to poor air quality, and a combination of risk factors, such as sedentary lifestyles, poor diets, smoking and alcohol consumption, have made non-communicable diseases (NCDs) the city’s top health threat.

The incidence of diabetes among adults in the city is 318.67 per 100,0001 which means that millions of people require ongoing diabetes care.

out of 100,000 adults in Tianjin are living with diabetes1

adults were overweight in Tianjin in 20102

A vulnerability assessment was conducted as part of the initial research carried out when Tianjin joined the Cities Changing Diabetes network in 2014. The assessment revealed that people living with diabetes had little faith in community health centres, instead preferring to seek care at large hospitals. This placed an unnecessary burden on the tertiary healthcare system and led Tianjin to initiate the Four-in-One Training Project to strengthen the management of diabetes at the primary care level.

Through the Four-in-One Training Project, the capacity for diabetes prevention and treatment at the primary care level has been significantly improved. More than 200 diabetes clinics have been established in community health centres, and nearly 500 chief diabetes doctors and diabetes nurses have received training.

The positive outcomes of this initiative can be seen at the primary care level, where approximately 447,000 people living with diabetes receive treatment within their communities. The standardised management rate reached 80%, and the blood glucose control rate reached 73.5%.

A shift to a more holistic approach

While the original focus of Cities Changing Diabetes efforts in Tianjin was to get more people living with diabetes to use primary healthcare services, the focus has now shifted to management quality and effect.

In Tianjin, treating type 2 diabetes is no longer an isolated medical service. Instead, managing diabetes has evolved into providing comprehensive, holistic and continuous health management services.

" In the future, Tianjin will rely on the Cities Changing Diabetes platform to enhance diabetes prevention and control continuously, and widely improve diabetes awareness among the general public." 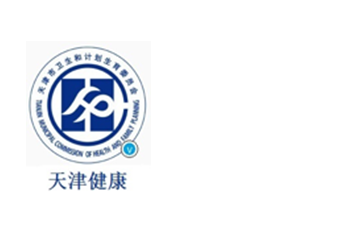 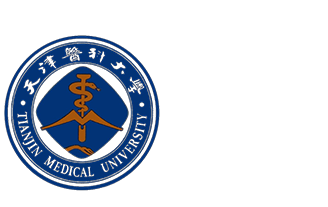