Joined the programme in 2016

Johannesburg became the first city on the African continent to join the Cities Changing Diabetes programme, in 2016. Fast-paced urbanisation over the last two decades has made Johannesburg a vibrant and diverse city, yet it has also fuelled several major challenges, including a rise in non-communicable diseases (NCDs). 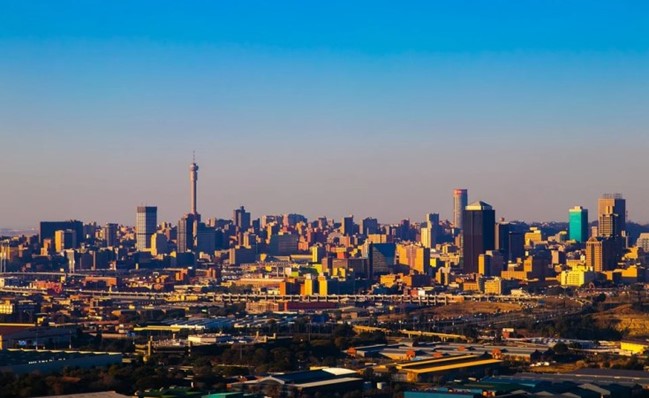 More than half the South African population is overweight or living with obesity2, and 10.8% of adults in the country live with diabetes.3

of adults in South Africa live with diabetes3

of the sample population in Johannesburg are living with obesity4

of the adult population in South Africa is physically inactive6

Since 2016, the city of Johannesburg and the Cities Changing Diabetes programme have helped mobilise academic partners and experienced, retired nurses to conduct research and map the extent of the diabetes burden as well as its comorbidities, such as obesity, high blood pressure, and dyslipidaemia in the public health sector.

Most recently, the Cities Changing Diabetes partners conducted new research at six clinics in Johannesburg to investigate the risk factors making people vulnerable to diabetes as part of the Urban Diabetes Risk Assessment. Cities Changing Diabetes in Johannesburg will use the research results to create engaging materials, engage with city officials, and spread awareness about obesity, diabetes and healthy lifestyles via social media.

A youth-driven youth initiative
Since 2017, the Johannesburg Junior City Council, a Cities Changing Diabetes Johannesburg partner, has been running a school-based diabetes education and awareness campaign. The initiative has reached almost 3,000 children and consists of a one-time performance about diabetes. During the presentation, children are given examples of healthy meals and physical activities and are encouraged to share the information with their families and friends.

"The Cities Changing Diabetes research findings are a key component in the fight against diabetes, as they will largely inform all efforts aimed at decreasing the burden of non-communicable or chronic diseases caused by poor lifestyle choices in the city of Johannesburg."

— Cllr Mpho Phalatse, Executive Mayor in the City of Johannesburg 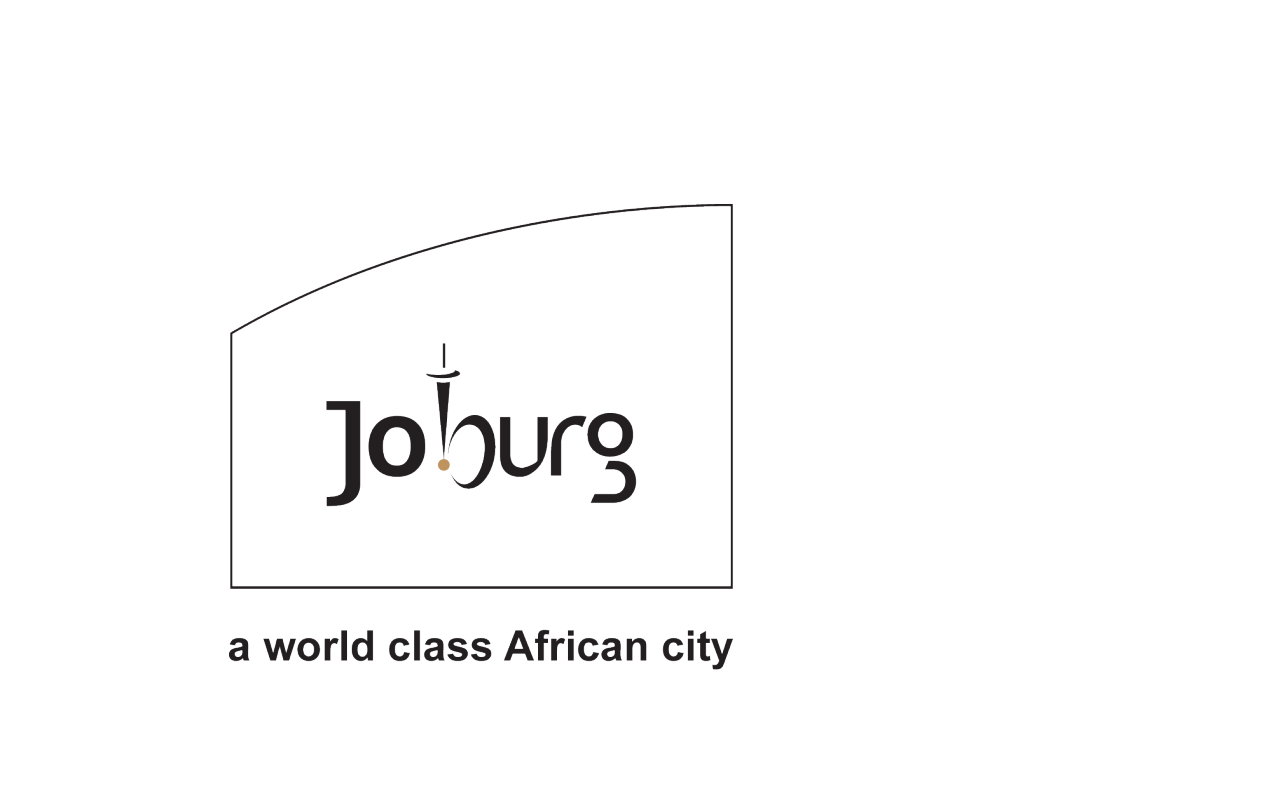 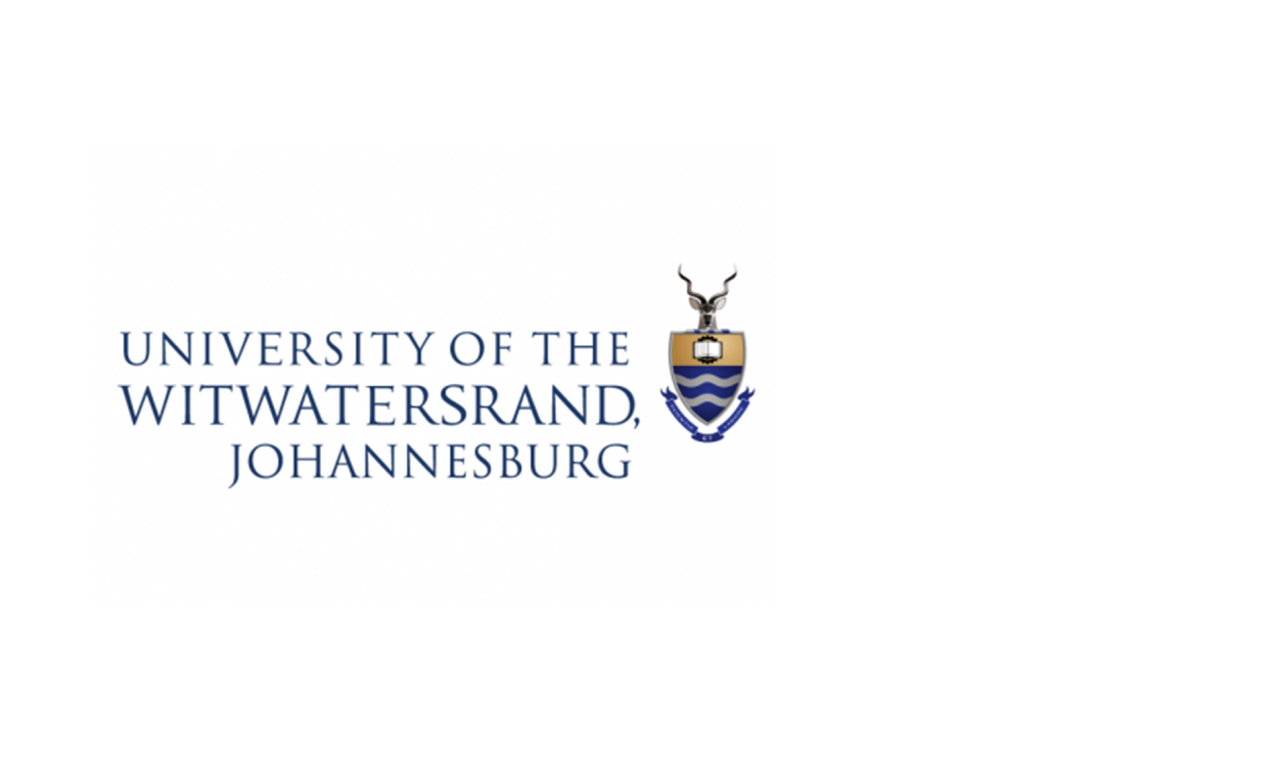 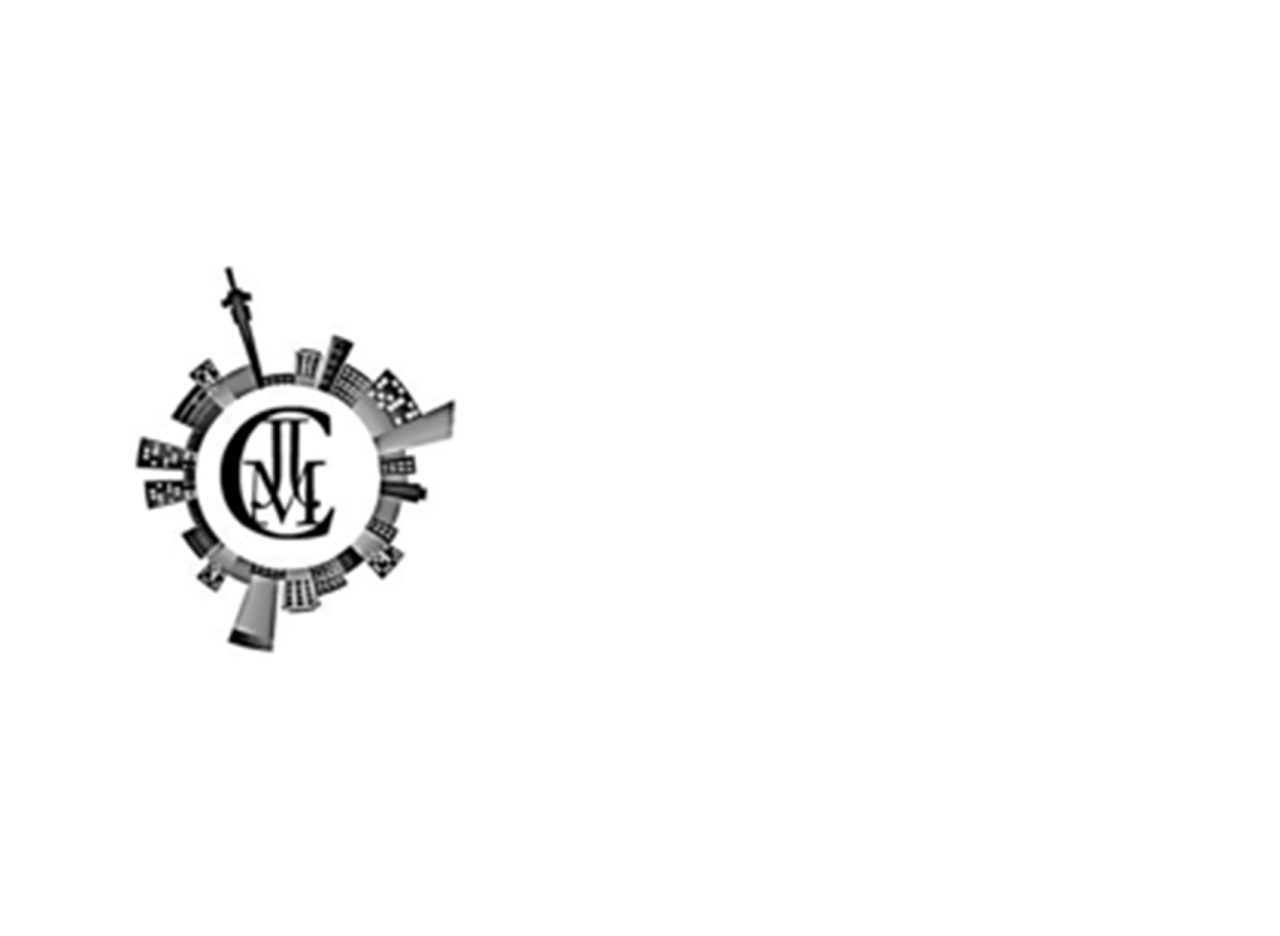