Joined the programme in 2020

Cities Changing Diabetes in Belgrade is focused on promoting healthier lifestyles in urban areas by increasing the city's physical activity through the Open Blue Circle project. 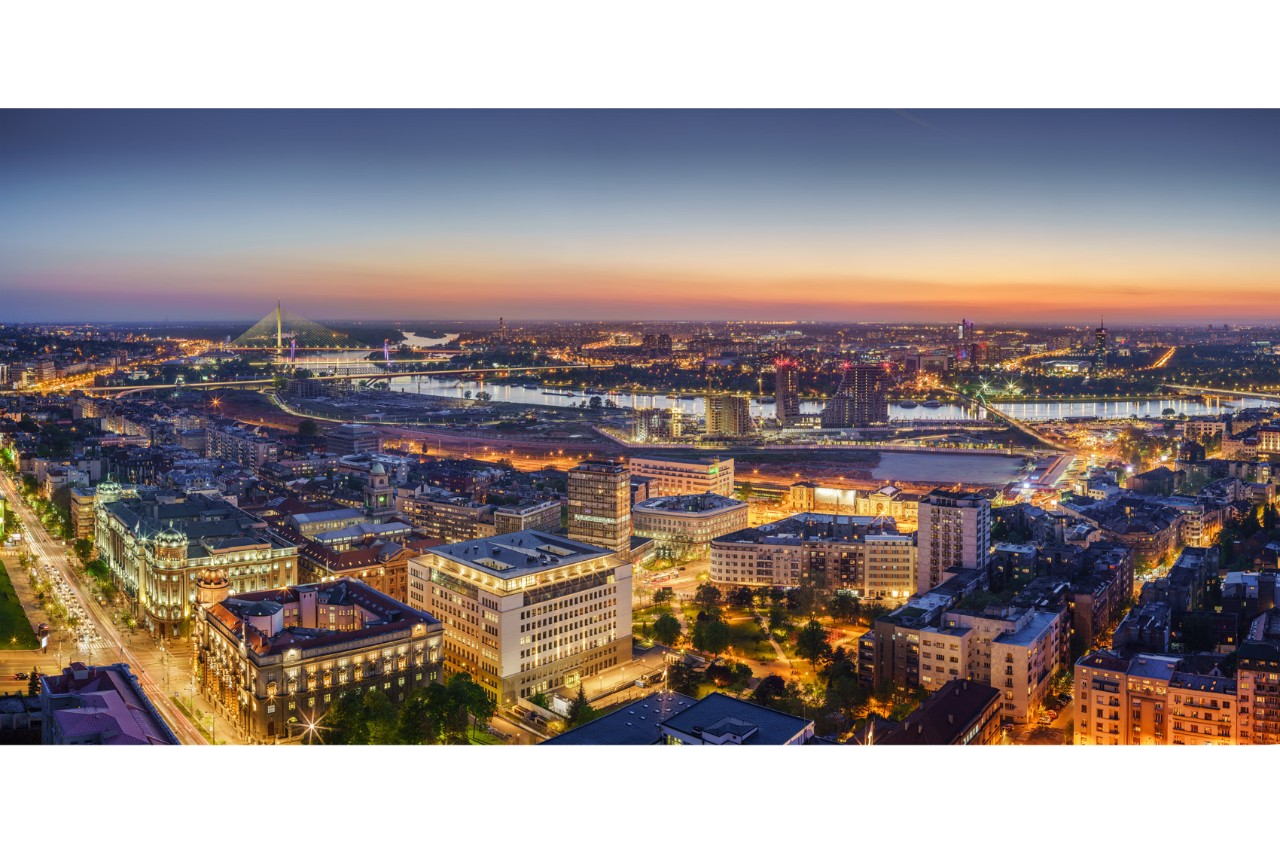 In Serbia, the prevalence of diabetes is 9.1%1, however, this figure may not provide an entirely accurate picture of the problem as an estimated 39.6% of the adult population is believed to be living with undiagnosed diabetes, and more than half the population (53.6%) is overweight or living with obesity2. Without significant changes in the urban environment, these high prevalence figures are unlikely to change.

of adults in Serbia are living with diabetes1

of adults in Serbia are overweight or living with obesity2

For Cities Changing Diabetes Belgrade, the ambition is to improve health equity among citizens with diabetes and prevent people at an elevated risk of developing diabetes.

The first joint initiative as part of Cities Changing Diabetes is the project: "Open the Blue Circle". The name of the initiative refers to the intention of the project to break the vicious circle caused by urban diabetes and to open the city to the needs of the inhabitants who are affected by urban living. It also alludes to the fact that the platform is open to all who wish to contribute to making the city a healthier place to live.

The online platform provides users with information about diabetes and specially designed walking routes in the city. Participants who sign up to the initiative can "collect kilometres" by walking the routes. These kilometres will then be converted into financial donations from Novo Nordisk to aid in the fight against diabetes in Belgrade. The funding will be dedicated primarily for supporting primary diabetes care units in the capital, as recommended by the study prepared by the Belgrade Faculty of Medicine that is also to be conducted within the project.

Open the Blue Circle project consists of three different activities aimed at prevention of diabetes and obesity through physical activity:

“Project Open the Blue Circle is important for our society from various perspectives. It promotes physical activity and raise awareness about healthy lifestyles. In addition to that, it reminds all of us, to make contribution to improve lives of people with diabetes as well as to help further prevention of this disease in the community” 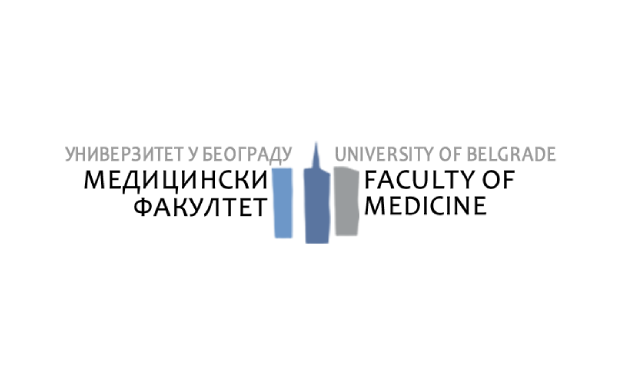