Joined the programme in 2018

Overcrowding, inadequate city planning and an economic crisis put the residents of Beirut at higher risk of developing lifestyle diseases such as obesity and type 2 diabetes. Cities Changing Diabetes in Beirut is determined to bend the curve on diabetes by working with the local government, creating public awareness, and initiating projects to improve public spaces.

Lebanon is host to approximately 1.5 million refugees from Syria, and more than 210,000 other refugees, which has driven rapid national population growth in recent years.2 A severe economic crisis since 2019 has led to the displacement of many people within the country and has contributed to the unstructured expansion of urban areas. Beirut suffered a devastating explosion at its port in 2020 which exacerbated the city’s challenges.

These conditions have increased the vulnerability of city residents to developing obesity and type 2 diabetes. Almost half (42%) of the adults in Beirut are living with overweight and obesity, and two in every five adults are at high risk of developing diabetes.3

adults in Beirut are at high risk of developing diabetes2

of adults in Beirut are living with overweight and obesity2

of adults in Beirut are physically inactive2 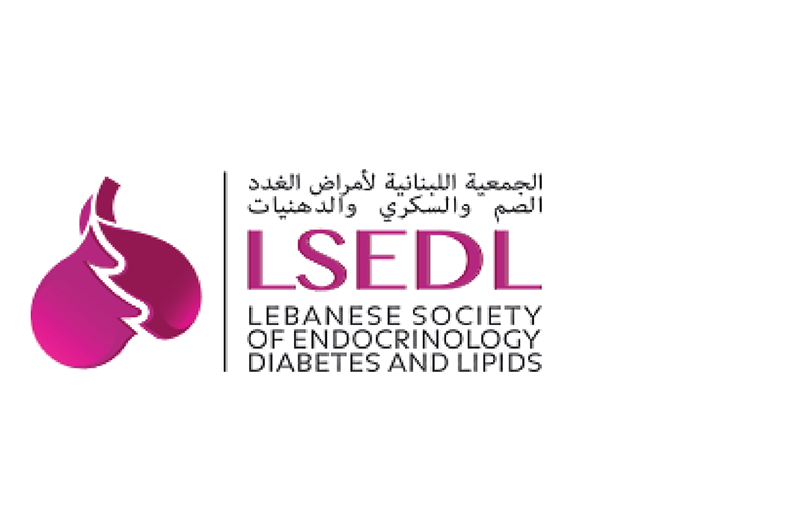