There is good evidence that interventions to improve health and bend the curve on obesity, diabetes and other non-communicable chronic diseases (NCDs) can pay for themselves in the medium and long term. Regardless, securing adequate investment resources continues to be challenging.

Social impact investments and other innovative finance models can help unlock new funding for the immediate expansion of impactful prevention services to citizens.

Here we offer the first modules of a toolkit with a step-by-step guide to creating an attractive diabetes prevention investment project. You can also read a case study of how a successful investment was developed and implemented in Aarhus, Denmark.

In the future, we aim to offer more exemplar investment cases, including the primary prevention of NCDs, as well as knowledge-sharing and project acceleration events such as CCD Rounds and project development masterclasses. 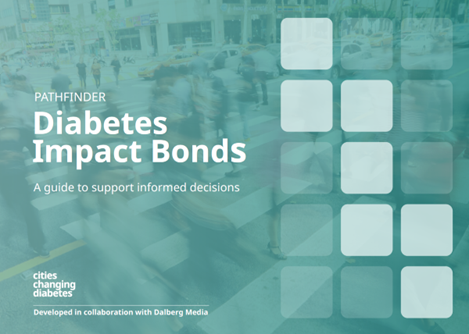 In November 2022, project teams from Malmö (SWE), Leicester (UK), The Hague (NL) and Raven Indigenous Investment Foundation (CAN) met in Copenhagen for the first CCD masterclass on innovative financing for diabetes prevention. The aim of the masterclass was to accelerate the four promising prevention projects into appealing investment opportunities. 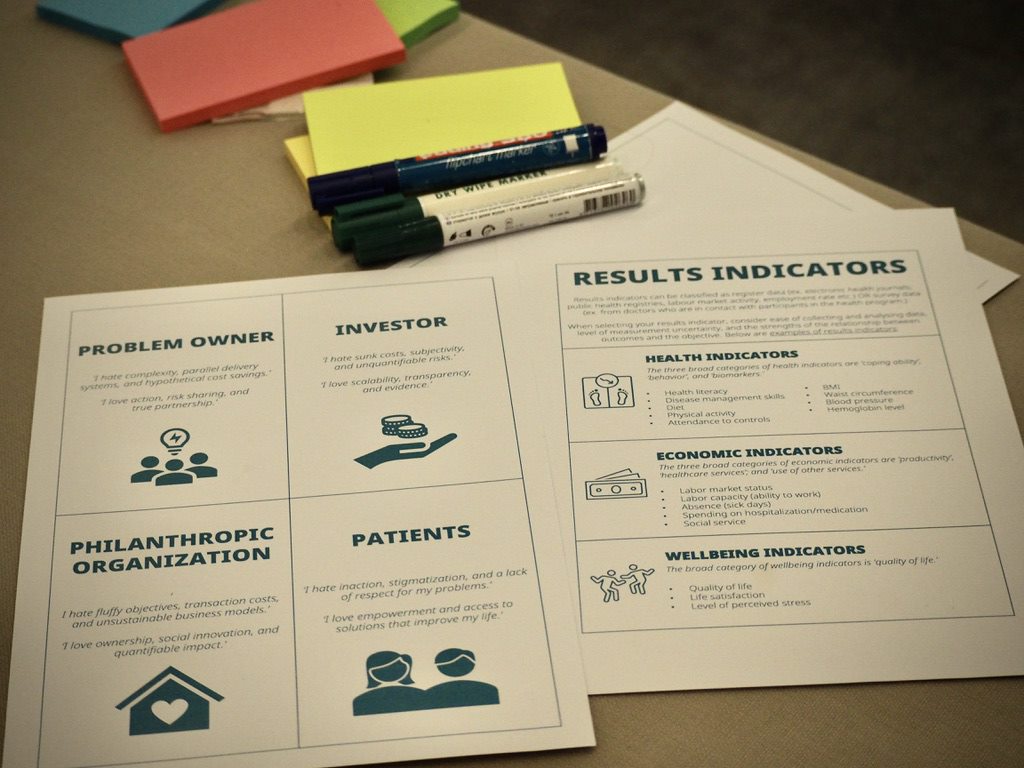 The city of Aarhus’ diabetes action plan from 2020 states clearly that diabetes and its consequences must be prevented among all its citizens. Existing services do not meet the growing demand and new funding through traditional budgets are not readily available.

As part of the Cities Changing Diabetes Aarhus partnership, a broad group of local actors joined forces to create an investment model and an impactful intervention to attract outside funding for the immediate expansion of support to vulnerable citizens with newly diagnosed type 2 diabetes.

The group developed a strong investment project that will enable the expansion of targeted support from the current 90 to 450 citizens for three years in the target neighbourhood. 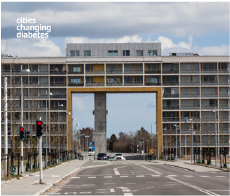