As a partner in Cities Changing Diabetes, we are joining a global programme to develop the best possible interventions for addressing a very real local issue, in a city where almost 9% of the population are living with diabetes. 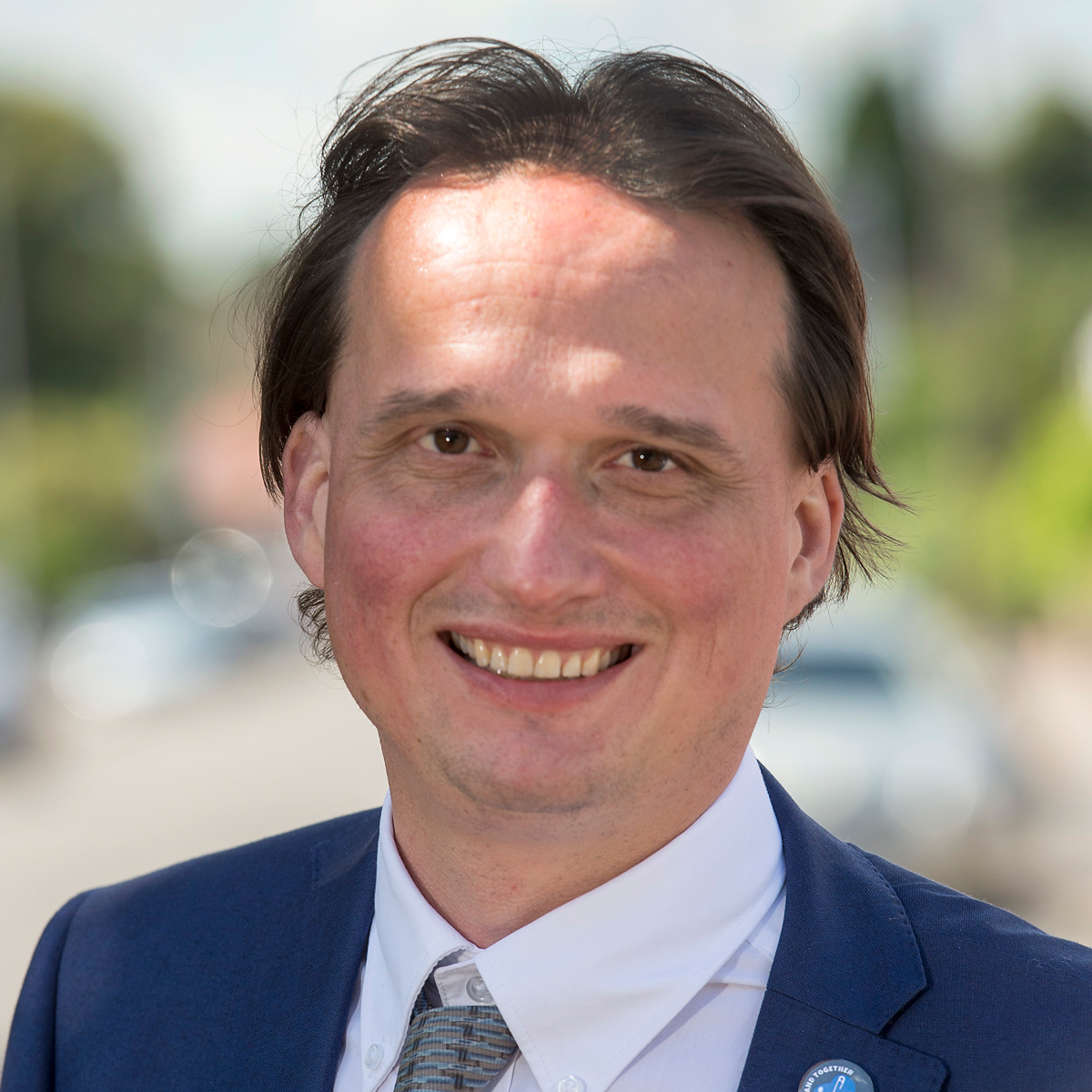 More than half of adults are physically inactive1

55 % of the population is overweight or obese3

The diabetes challenge in Leicester

A culturally diverse city in the heart of England, Leicester is home to 340,000 people who together speak more than 70 different languages and dialects. The city’s diabetes prevalence is among the highest in the UK at 8.9%, and studies have shown that ethnicity can play a role in increasing or decreasing one’s risk of developing diabetes. Because of Leicester’s cultural mix and diabetes prevalence, the city joined the Cities Changing Diabetes programme and a dedicated action plan has been developed by the partners.

The Leicester Diabetes Centre has been working with stakeholders to conduct data triangulation, including the prevalence of obesity, diabetes and prediabetes, and provided a comprehensive and unique city-wide profile. First part of the quantitative research was presented during a launch event in Leicester.