The city of Rome has recognised the need to stem the tide in rising diabetes, and it is taking action. Data collected through the CCD Rule of Halves and Risk Assessment research demonstrated a lack of physical exercise for citizens, despite an abundance of green spaces and pedestrianised walkways. As such, an app was created to encourage and make Rome’s citizens aware of the beautiful walking routes easily accessible in their home city. Moreover, the initiative reinforced the ability of doctors to provide a tangible method of increasing patients’ physical activity in an attainable way. 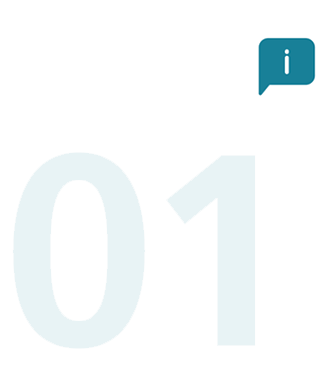 The “Eternal city”, Rome, is the biggest in Italy and the fourth most populated in the European Union after Paris, London and Berlin with 4.4 million inhabitants in the metropolitan area1. The number of people diagnosed with diabetes in Rome has increased by 60% over the past 15 years alone2. According to the Diabetes Projection Model, today, 8.3% of the adult population has diabetes, and if no action is taken today, by 2045 this figure could rise to 10.4%, inflicting an estimated extra $138 million worth of healthcare expenditure. 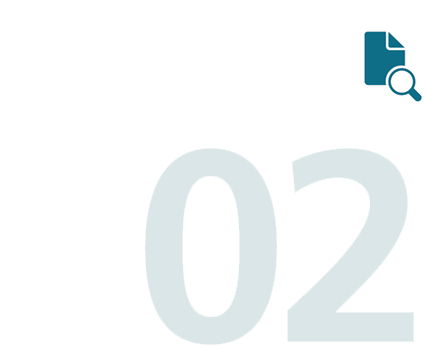 What the city did

Rome took a concerted step to addressing diabetes in the city when it joined the CCD partnership in 2017. Moreover, recognising the gravity and urgency of the issue, Rome realised the necessity of integrating any response to diabetes into a holistic approach to non-communicable disease management in Rome, but also throughout Italy. Recognising the need for a debate on healthy cities to create a broad alliance and motivation to treat urban diabetes as a priority, the Health City Think Tank, Italian Minister of Health and President of the Italian Municipalities Association in conversation with the goals of the CCD, set out a manifesto titled “Health in the City: A Common Good”. The manifesto has since been adopted by both Rome and Palermo. Furthermore, at a plenary assembly of the EU Committee of Regions, the manifesto was presented as an opinion and approved with 98% of votes in favour. By doing so, the issue of urban diabetes and health has been placed firmly on the agenda across Italy, Brussels and other important elected representatives from various European municipalities that can have a direct impact on the health of their cities.

In addition, on joining the CCD partnership, the Rule of Halves research, as well as the Risk Assessment, demonstrated that even though Rome registers as one of the “greener cities” in Europe, over 70% of people at risk of diabetes or already suffering with the disease do not engage in regular physical activity1. Combined with other factors identified through the research, such as an aging population, a poor diet, increasing rates of obesity and use of inactive transport methods (such as motor vehicles), it became clear that the city needed to rethink diabetes in an urban setting by addressing the risk factors associated with city living. 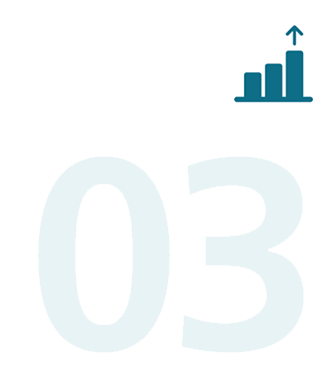 Therefore, CCD in Rome, with the support of the Roma City Mayor, created the book and app, ‘Roma Passport’. Created as an easy-to-use tool to halt the rise of urban diabetes and reduce obesity by encouraging greater physical activity. There are now over 50 walking routes running at a total of 320km. The app has different features including health data, mapping tools, descriptions of historical points of interest and monuments, and information on the chosen route’s contribution to the reduction of CO2 emissions. Doctors, specialists as well as the general public can upload and share their preferred routes that they discover onto the app. Its user-friendly design was especially formulated to incline HCPs and GPs to recommend physical activity as part of diabetes and obesity care. To date, there are roughly 1.5 million community members using the app and 45 diabetes centres have been engaged to help spread use. 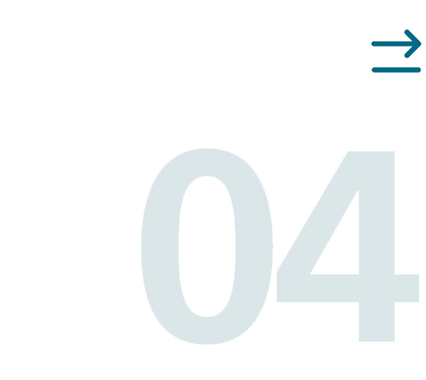 Continued strong collaboration with and among local city stakeholders to ensure continued commitment to create change.